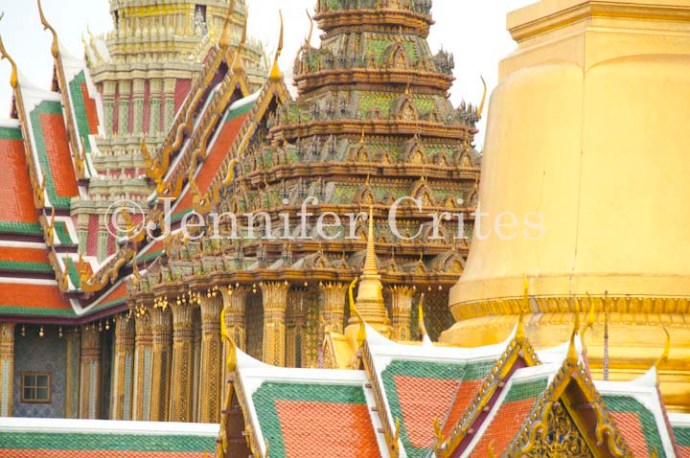 In 1956, actor Yul Brynner, as the king of Siam, sang and danced through a gilded palace in the movie, “The King and I.” The country of Siam has since changed its name to Thailand, but its Grand Palace in Bangkok is still something to sing about.

The older Thai capital at Ayutthaya in the North had been destroyed in 1767 during a war with Burma, and newly proclaimed King Rama I ordered his men to remove bricks and other materials from the forts, walls and palaces (but not the temples) of this ruined city and send them by barge down the Chao Phraya river to the new capital city of Bangkok. Not only was he updating his wooden palace, but to solidify fortifications around his riverside capital, Rama I dug canals along its eastern edge, turning the city into an artificial island.

The Grand Palace is not one large structure in the tradition of most European palaces. It’s divided into four main courts separated by walls and gates and originally housing royal offices, state ministries, the royal chapel, Temple of the Emerald Buddha, ceremonial throne halls, and the king’s harem quarters. After a second expansion during the reign of Rama II, the palace covered an area of 2,351,000 square feet and was Thailand’s administrative and religious center, with thousands of inhabitants including guardsmen, servants, concubines, princesses, ministers and courtiers. And just like Rome’s Vatican City, the Grand Palace was considered a city within a city, subject to its own set of laws.

Gradually the government ministries grew in size and moved to other locations. The King, too, relocated to more modern palaces. In 1932, a student-launched revolution overthrew the absolute monarchy of King Rama VII, replacing it with a constitutional monarchy. Today, the Grand Palace still serves as a royal ceremonial venue, as well as a museum and tourist attraction.

I found the Grand Palace to be a photographer’s eye-candy wonderland rife with golden temples; bejeweled pavilions; and giant, elaborately painted warriors. I’d love to return, without having to follow a tour guide, and get lost in the visual magic of it all. Have you been to Bangkok’s Grand Palace? If so, what were your impressions? 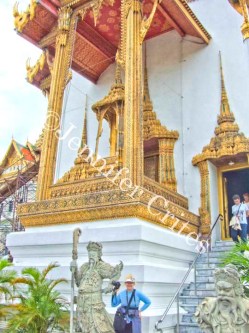 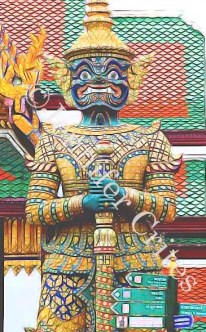 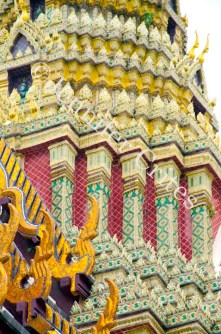 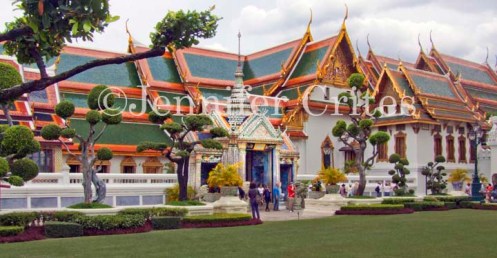 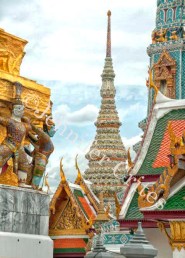 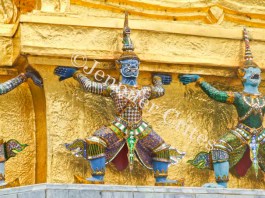 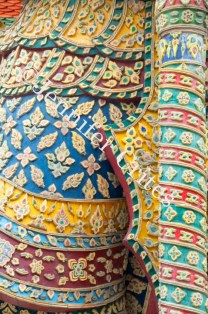 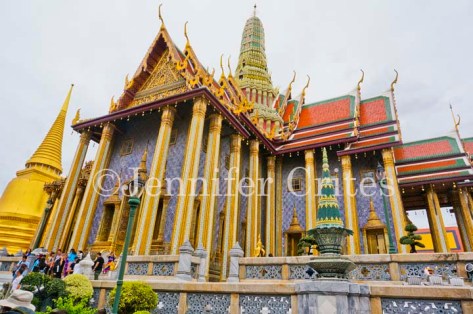 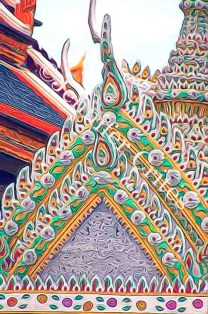 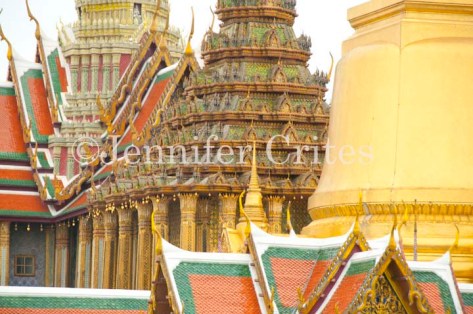 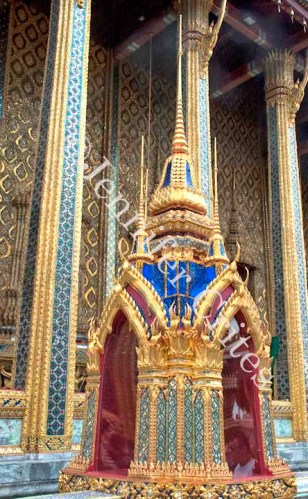 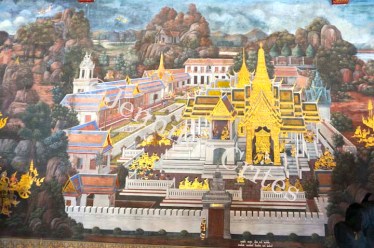 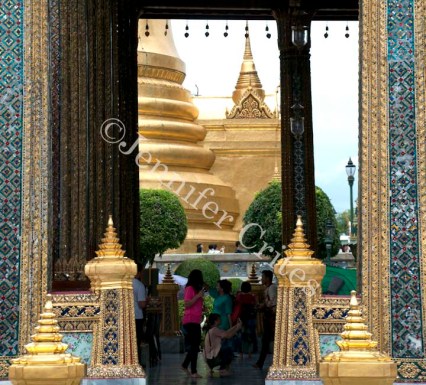 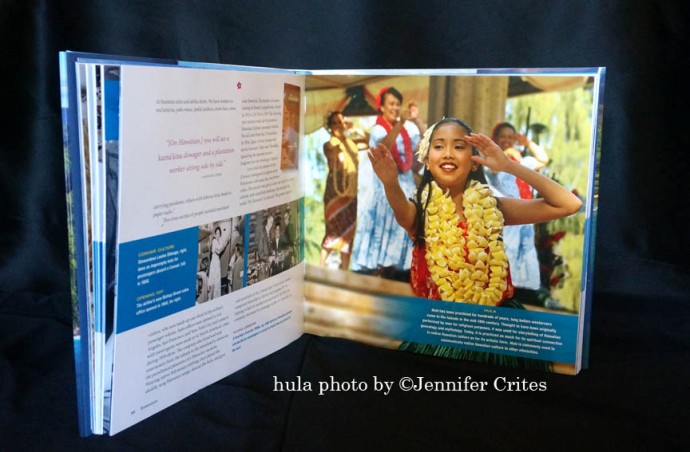 My Lovely Hula Girl photo sold to Hawaiian Airlines for their coffee-table book celebrating 85 years of service to Hawaii.

Kickin' it behind the Eight ball

China Icons - Your guide to life, work and travel in China

The Showers of Blessings

Traveler & photographer with a passion for everything